Pilmico International is a wholly owned subsidiary of Aboitiz Equity Ventures, Inc. (AEV) through its Singapore-based holding entity, AEV International Pte Ltd. Pilmico International signed a share purchase agreement with British Virgin Islands -based Golden Springs Group, Ltd. (GSG) for 75% equity interest in Gold Coin. The consideration is based on an enterprise value of US$413 million, which is equivalent to 75% of the total enterprise value of US$550 million. After deducting cash-like adjustments, the final cash consideration is US$334 million. The transaction will be funded through financing from foreign banks.

Pilmico International was chosen as the preferred bidder following a competitive bid selection process for the acquisition of Gold Coin shares from its holding company, GSG. Gold Coin, which is based in Singapore, is a major producer of animal feeds and operates 20 livestock and aqua feed mills across 11 countries in Asia.

“ASEAN’s market size of over 500 million will bring many opportunities to expand our customer base. This acquisition serves as a platform towards achieving Pilmico’s strategy to grow our core feed milling business beyond ASEAN and now across Asia. This acquisition will add three million metric tons of volume which quadruples our overall feeds production capacity.” said Sabin M. Aboitiz, AEV Chief Operating Officer and Pilmico President and Chief Executive Officer.

The Gold Coin acquisition is Pilmico International’s largest investment in the Asia-Pacific region to date.

Pilmico International’s first ASEAN venture was in Vietnam in 2014 when it bought a 70% stake in Vinh Hoan Feeds (VHF), one of the country’s major aquafeed manufacturer. In 2017, it bought an additional 15% stake in VHF, effectively increasing its stake to 85%. Driven by its strategy to widen its footprint in Vietnam and diversify product portfolio, in September 2017, Pilmico International bought a 70% stake in Europe Nutrition Joint Stock Company (Eurofeed), an animal feeds manufacturer.

“The Zuellig and Aboitiz families have known each other for generations. I am excited about the partnership with Aboitiz Group, one of the largest and most established conglomerates in the region. The partnership will strengthen Gold Coin’s growth profile and long-term value creation potential”, said Peter Zuellig, Chairman of GSG.

About Gold Coin
Established in Singapore in 1953, Gold Coin is a pioneer in animal nutrition and the manufacturing of scientifically balanced animal feed within Asia. Gold Coin is today one of the largest privately owned agribusinesses in the Region, employing over 3,000 people throughout 20 production facilities. Gold Coin offers a wide range of products for both the livestock and the aqua industries, including young animals and hatchery feed, premixes, concentrates and compound feed. For the financial year ended 31 December 2017, Gold Coin generated net revenues of US$751million. 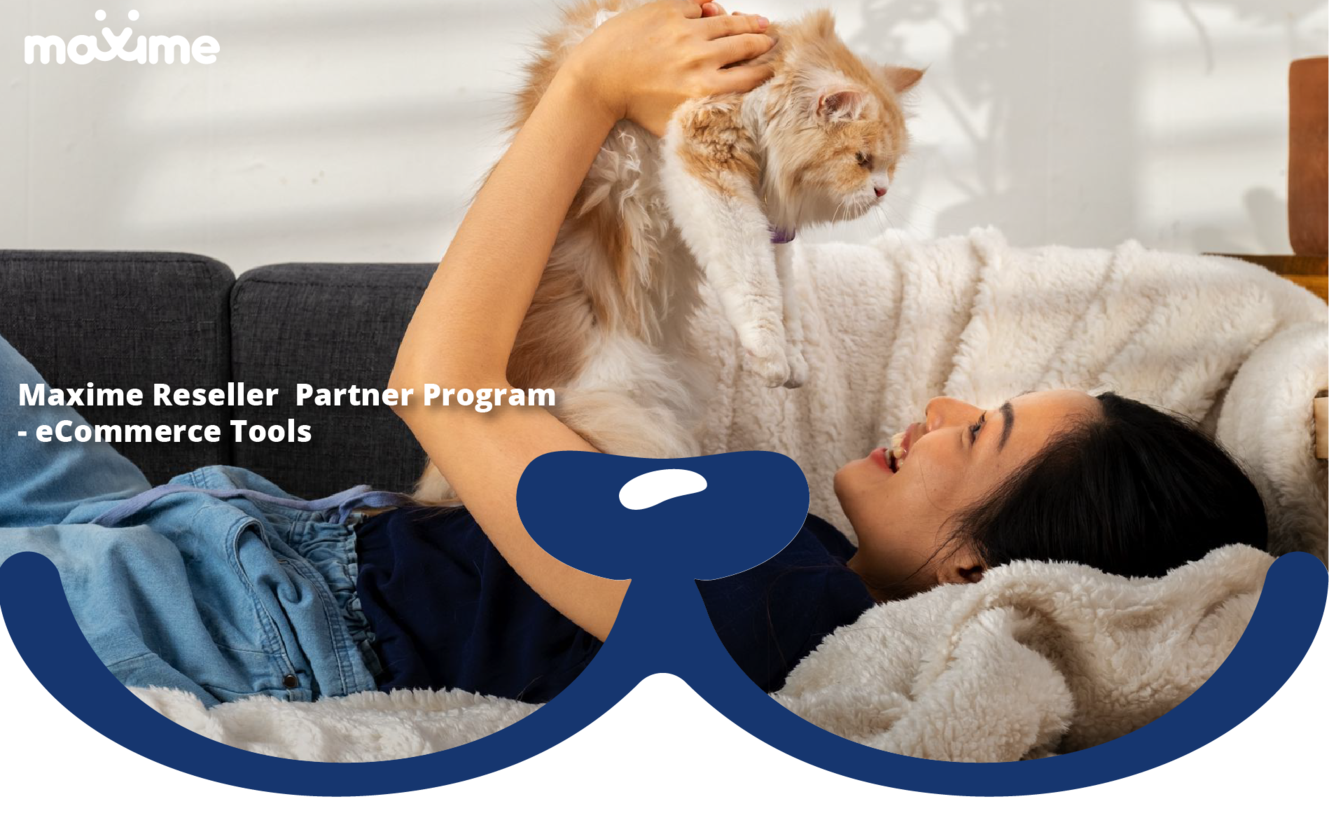 The Rice Husk Solution: An Innovation for Sustainability

Pilmico delivers assistance to Department of Agriculture amid bird flu