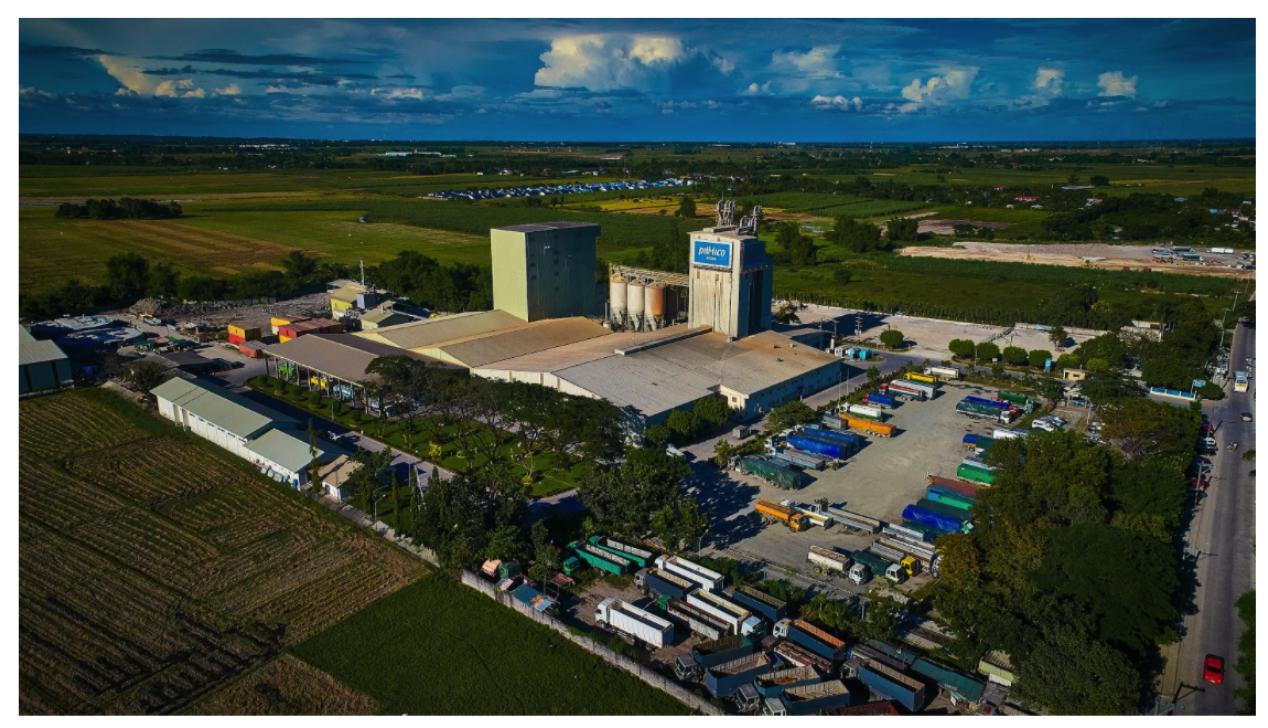 Aboitiz Group’s integrated agribusiness and food unit Pilmico Foods Corporation (Pilmico) has found yet another way to use the by-products of rice husks used as an alternative to bunker fuel in its feeds manufacturing plant.  By  extending the by-product’s purpose, the company  is able to implement additional cost efficiency measures in its operations.

In 2018, Pilmico started using a  biomass boiler that utilized rice husks as an alternative to bunker fuel for its feeds production process. The boiler generates steam to cook and sanitize the feeds  by burning rice husks which are by-products of rice production sourced from partner rice mills.

The rice husks are processed in a biomass boiler as an alternative fuel source used to produce steam for PIlmico’s feed processing plant in Tarlac.

The rice husks sourced by Pilmico from partner millers are used as alternative fuel to produce steam needed to cook and sanitize animal feed products.

The biomass boiler is part of Pilmico’s efforts to reduce production cost and carbon footprint. Through the use of rice husks, Pilmico was able to cut more than 60% of its bunker fuel use.

With the increasing bunker fuel costs and heightened concerns about the environmental impacts of non-renewables, reduced bunker fuel consumption of companies can address both concerns. Pilmico’s use of alternative biomass fuel in its operations reduced their overall production costs and emissions. This increased profitability, energy efficiency, and environmental sustainability in the communities the group operates in.

The ash wastes from burned rice husks are now being used as an alternative mix for cement for the facilities’ construction needs.

Waste ash, a by-product of the rice husks used in the biomass boiler, is now used by Pilmico to augment concrete mixtures used in concrete slabs, curbs and gutters, perimeter fences, and concrete slats in swine pens. The mix is composed of 20% waste ash and 80% cement, together with necessary aggregates for concrete mixtures.

“When we started using the biomass boiler almost two years ago, we saw process improvement and reduced costs. But in Pilmico, we know that the challenge does not stop there. If you find a solution for something, you continue to improve that to ensure that it stays relevant,” said Engr. Michael D. Cayabyab, Maintenance Mechanical Supervisor-Central Maintenance Department (CMD) of PANC.

To minimize cost and further reduce wastes from Pilmico’s Tarlac feeds and farms facility, PANC’s  engineers  conducted research to explore other supplemental uses of waste ash from the biomass boiler. After a series of experiments, they were able to establish a concrete mix from waste ash that would reduce actual cement usage by 20%.

Every day, the biomass boiler produces around 80 bags of rice husk waste ash. PANC’s civil engineers conducted research that will utilize this and manage the oversupply of waste ash, and at the same time, provide solutions that will reduce construction project costs for swine farm and meat cutting facility.

Used in Pilmico’s Slaughterhouse and Meat Cutting facility in Tarlac, the waste ash mixture supplemented the concrete mix for road perimeters including curb and gutter that controls water flow by coursing it to specific drainages. This helps avoid flooding around the facility. Meanwhile, the perimeter fence that surrounds the entire facility is also made of the same waste ash and cement mixture.

Using the waste ash, the PANC engineering team created precast concrete slabs for the curbs and gutters in Pilmico’s Slaughterhouse and Meat Cutting facility in Tarlac.

The waste ash and cement mixture is also used for the concrete slats in Pilmico’s swine farm. These slats are used for the elevated flooring of the swine pens that have a flushing system underneath for easier cleaning and maintenance.

According to PANC’s Central Maintenance Department (CMD), the precast concrete slabs used for the road perimeters are highly efficient and beneficial because the construction team was able to produce their preferred specifications, allowing them to build with better quality and efficiently-produced materials.

“Guided by Pilmico’s core value of innovation, we improved the original initiative of using rice husks for our feeds production process. With that, we are able to create more uses from the by-products of the by-products [rice husks] we are using,” added Engr. Cayabyab. 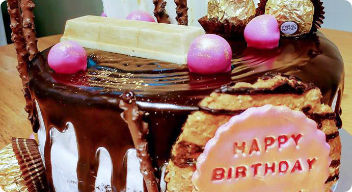 Chocolate, although versatile and can be used in different recipes, is a tricky ingredient considering