Aboitiz Group food subsidiary Pilmico Foods Corporation has donated sacks of flour for nearly 60,000 pieces of bread that are being distributed by Duterte’s Kitchen to the frontliners in hospitals and checkpoints around Metro Manila and Cavite.

Duterte’s Kitchen is a donation-driven, non-government organization started in Quezon City in 2016 that aims to address hunger among poor Filipinos. 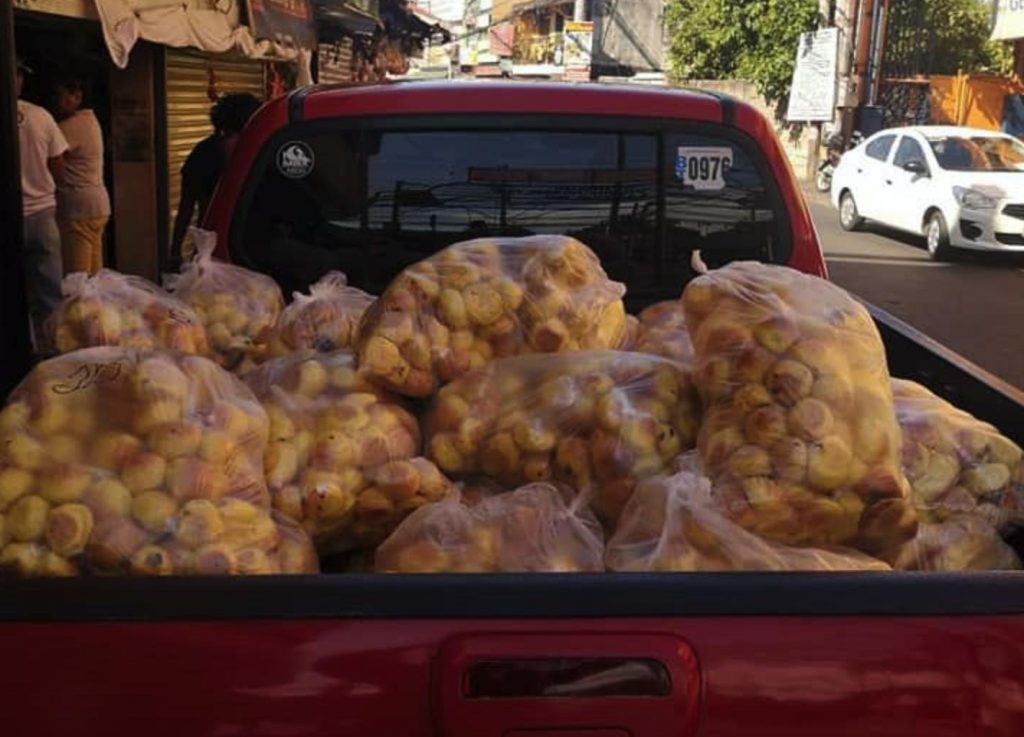 Thousands of freshly-baked breads with the use of Pilmico flour were distributed to COVID-19 frontliners.

Informal settlers near and around BF Homes in Las Piñas City, including those whose homes were grazed by fire last March 5, also received these bread donations.

“Our hardworking frontliners in the field deserve our confidence and support, and we in the Aboitiz Group are behind them for the long-term. With our donation of bread flour, we hope to be able to meet their immediate nutritional needs to ensure the continuation of their valuable service moving forward,” said Sabin M. Aboitiz, Aboitiz Group President and Chief Executive Officer. 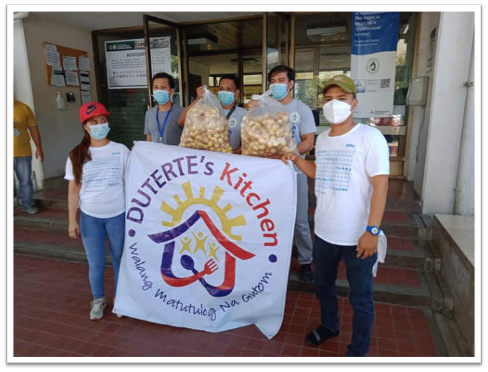 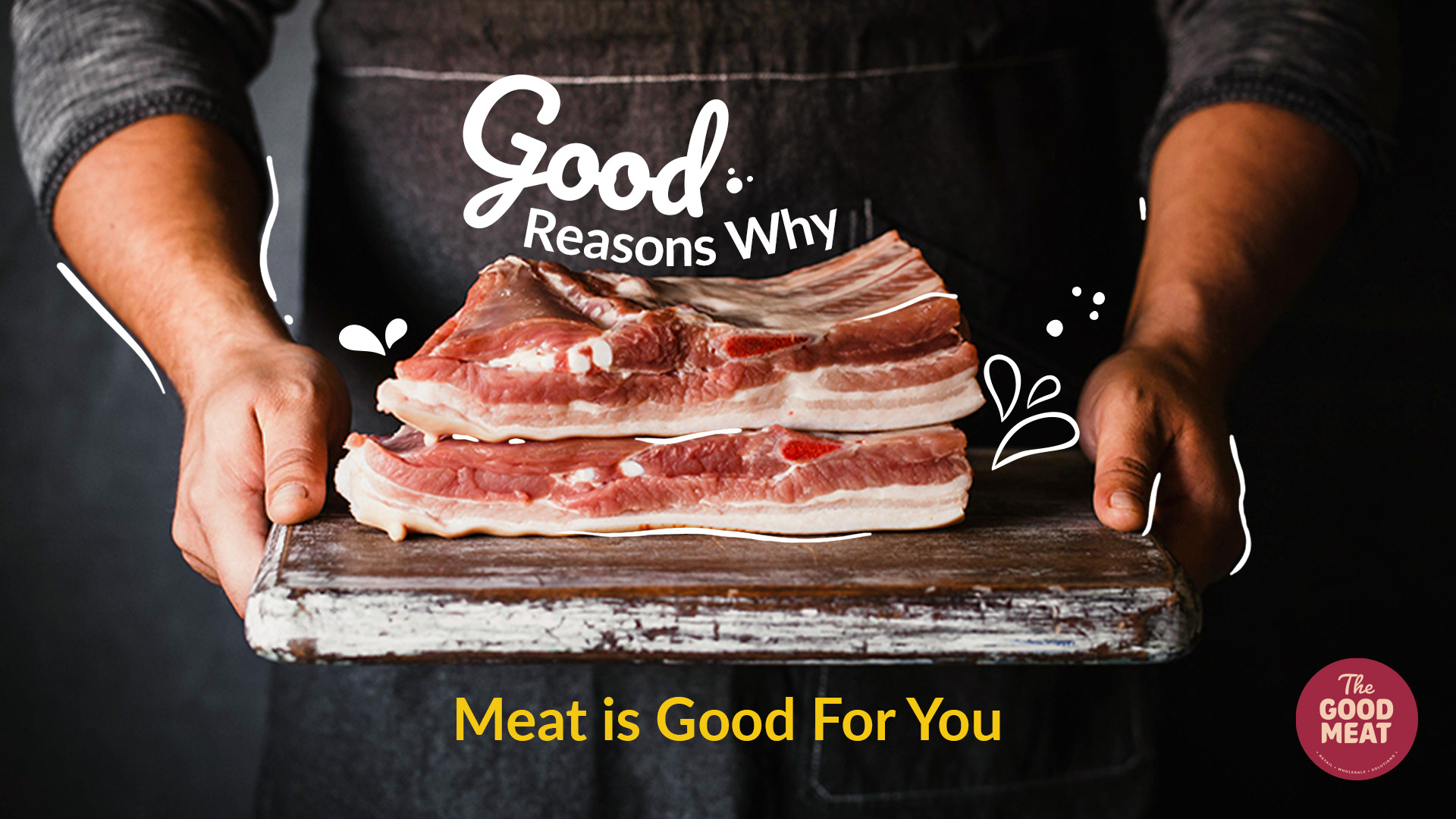 Good Reasons Why Meat is Good For You

Everybody wants to be healthy. The famous “health is wealth” adage is more meaningful now