Aboitiz Equity Ventures Inc. is spending P550 million to build a meat processing plant in Tarlac province, a move that will enable unit Pilmico Foods Corp. to become a fully-integrated agribusiness and food manufacturing firm.AEV chief finance officer Manuel Lozano said in a recent interview the new meat processing plant would handle 25 percent of the group’s farm output in Tarlac once it became operational before the end of the year.“In the Philippines, we now have our own farms and we are now building our meat processing plant. We have to explore to see if that is our next line of business,” Lozano said.“If that works for us, then we will definitely be looking to expand,” he said.Lozano said that in other countries, AEV through newly-acquired Gold Coin Management Holdings Ltd. was also looking at acquiring farms.“We are eyeing the same potential outside the country. Before we were just in flour business and then feeds and farms. Now we are doing some meat processing,” Lozano said.“In other countries like Vietnam, Malaysia and Indonesia, there is also a real possibility for expansion because we don’t have farms yet there. So we should consider those,” he said.

Lozano said the company was looking at either acquisitions or expansion of existing facilities.“In some countries, integrated facilities make more sense. We are now in the process of identifying which ones of those are, and we are looking for the right opportunity. Ideally, we can start it from scratch but we feel that takes a long time to build a big farm. So we are seeing if there are opportunities to acquire some other existing facilities,” Lozano said.AEV’s food unit took full control of Gold Coin, one of Asia’s largest privately-owned agribusiness corporations, with the acquisition of an additional 25-percent stake in the company for $120 million.Established in 1953, the Singapore-based Gold Coin is a major producer of animal feeds and operates 20 production facilities.  It employs over 3,000 people across 11 countries in Asia.It offers a wide range of products for both the livestock and the aqua industries, including young animals and hatchery feed, premixes, concentrates and compound feed.It currently has operations in countries such as China, Indonesia, Malaysia, Singapore, Sri Lanka and Vietnam. 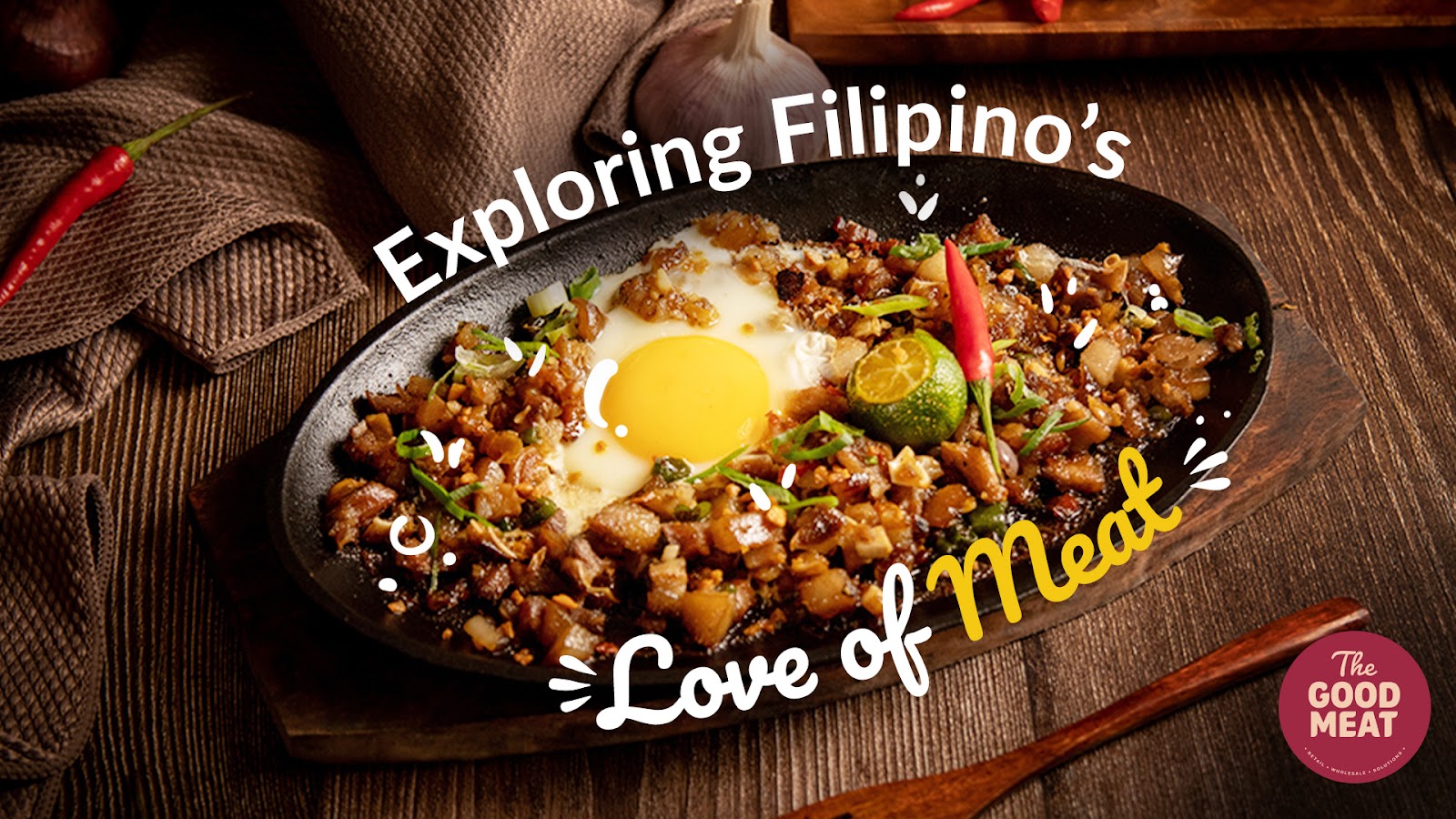 It is not a secret that we Pinoys love our meat. Most, if not all, 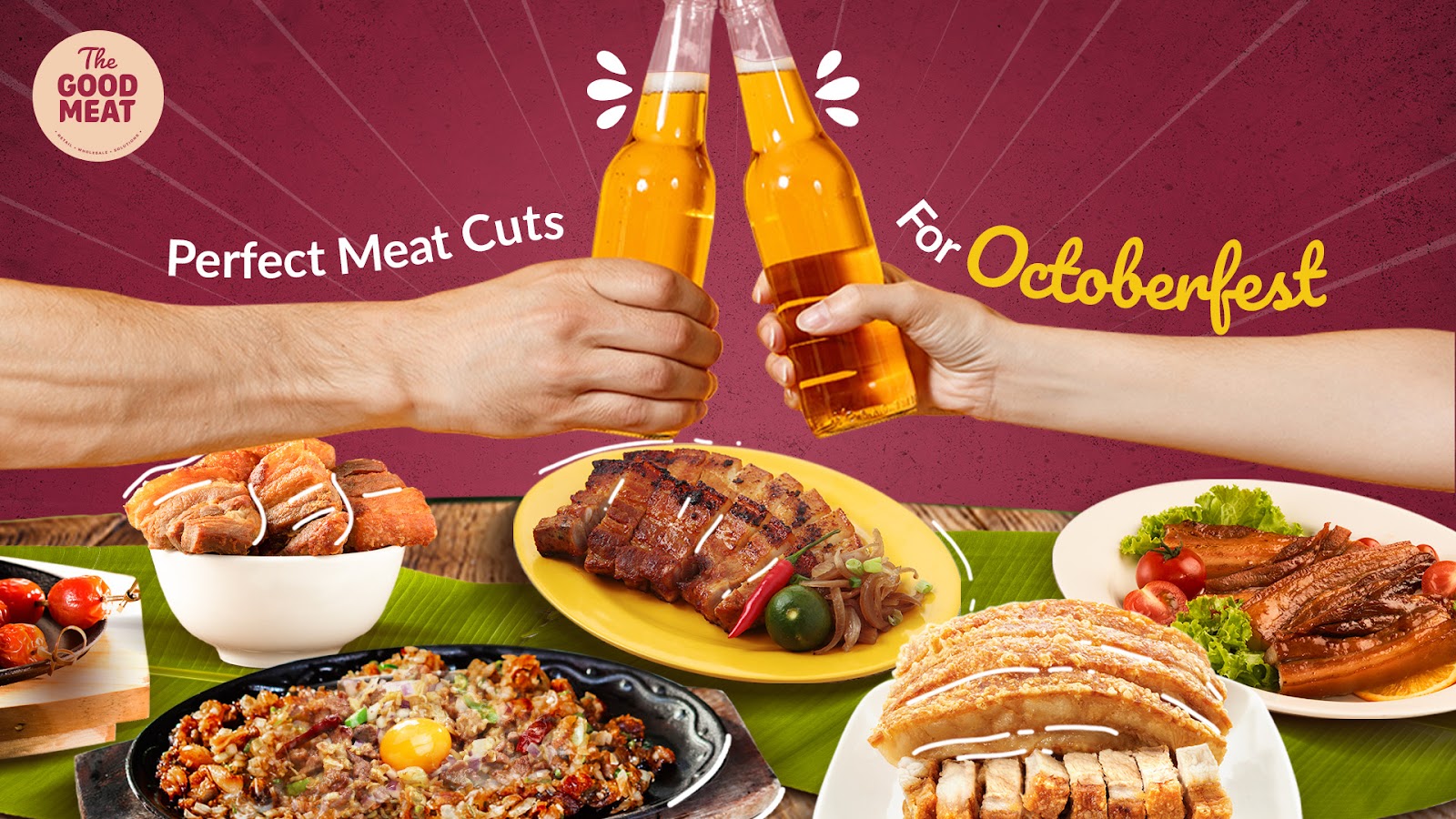 Are you ready for the most authentic and grandest beer festival in the Philippines? Octoberfest