Pilmico Foods Corporation and Aboitiz Foundation Inc. (AFI) have officially sealed its partnership with the Department of Agrarian Reform (DAR) at the signing of a Memorandum of Agreement at the DAR Head Office in Quezon City, recently.

Aimed at increasing the household income of farmers through the provision of livelihood kits, the community-based partnership is under the Public-Private Partnership (PPP) initiative of the government.

Under the agreement, Pilmico and AFI will be providing the livelihood packages as well as technical training to select Agrarian Reform Beneficiaries (ARB) of DAR.

Livelihood packages include piglet dispersal, egg machines, and bakery starter kits which will enable local farmers to sustain their livelihoods through an easy-to-manage business with a quick return of investment.

“We go around the country to promote backyard farming because we believe in the potential of our Filipino farmers to be a successful partner for growth. Through our partnership with DAR, we hope to enable more Filipino farmers to develop sustainable livelihoods in the years to come,” said Sabin M. Aboitiz, Pilmico President and Chief Executive Officer.

Meanwhile, DAR shall provide microfinance services to farmers in the form of loans, savings, and insurance, to help them gain collateral for their agri-business.

The livelihood packages is part of Pilmico’s flagship CSR advocacy, Mahalin Pagkaing Atin , a campaign introduced in mid-2014 that aims to promote sustainable entrepreneurship through promotion of local produce. 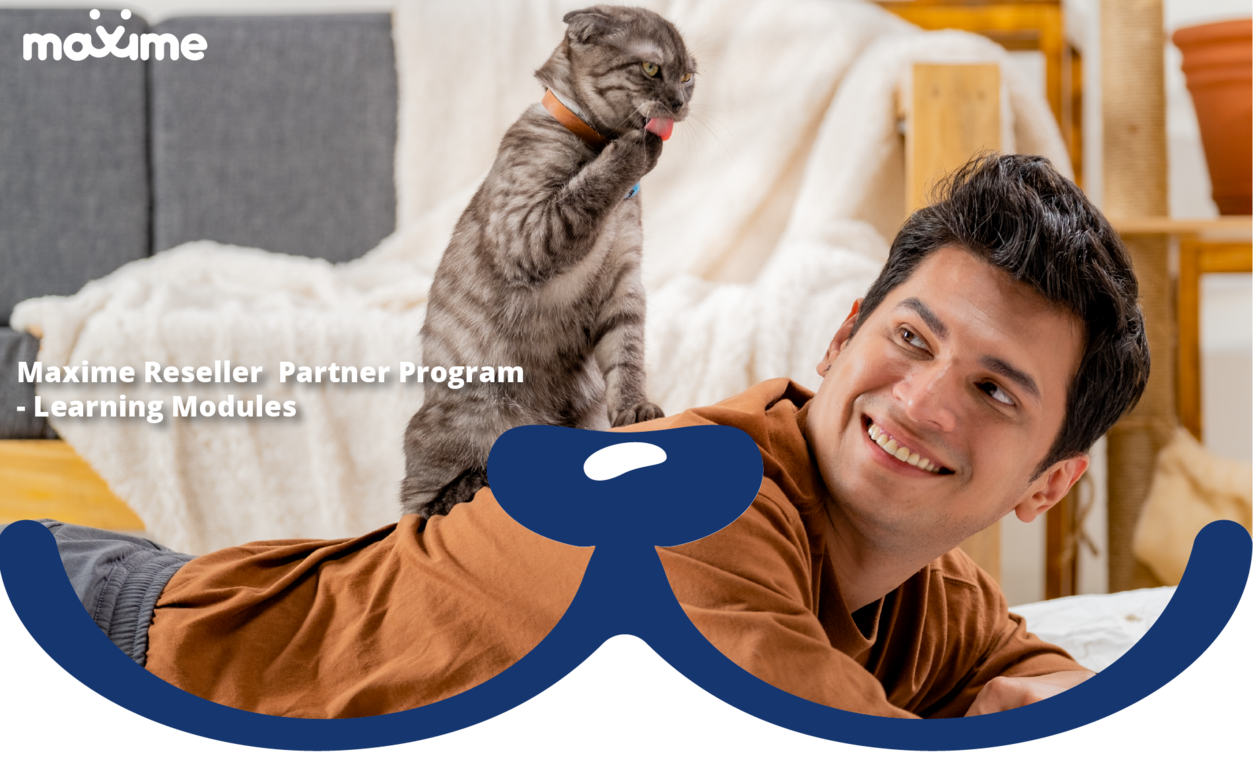 Maxime Reseller: Things an Online Business Must Know About Taxation 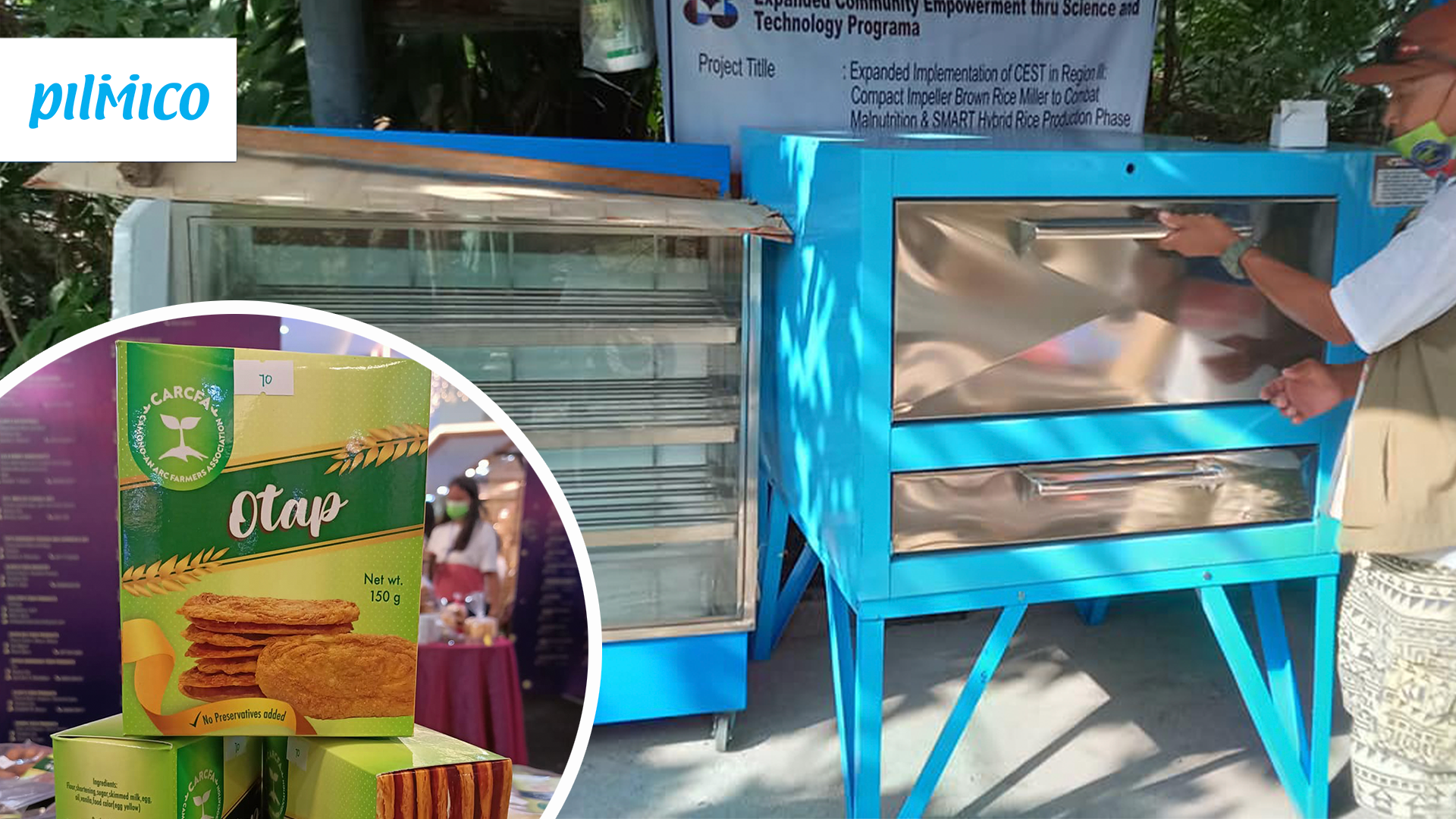 Following the onslaught of Typhoon Sendong in December 2011, Pilmico and its partner organizations started