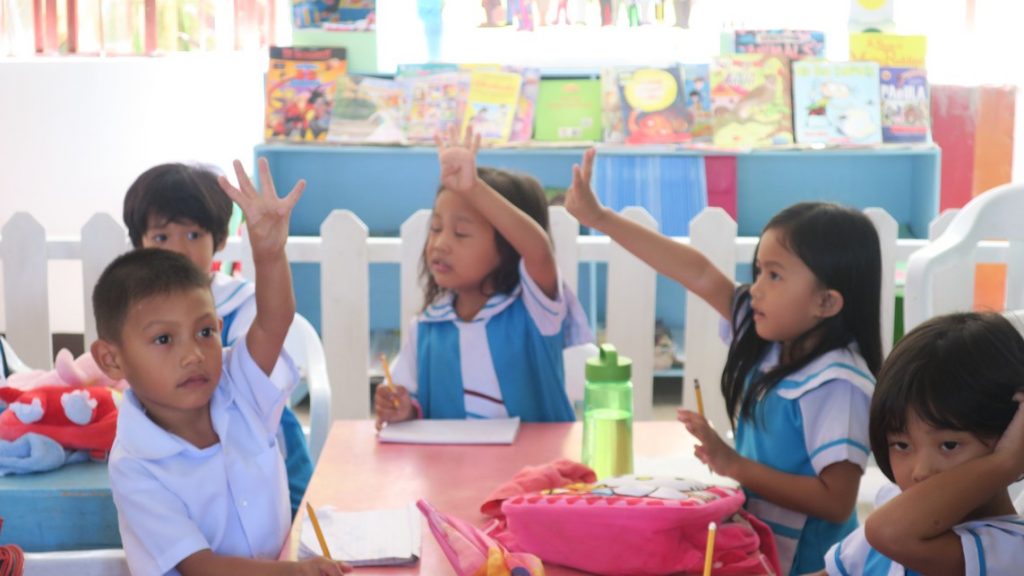 Following the onslaught of Typhoon Sendong in December 2011, Pilmico and its partner organizations started work on the 24-classroom school building at the Bayanihan Village Relocation site in Santa Elena, Iligan City in 2012. Pilmico formally turned over the school building, now named Tomas Cabili National High School, to the local arm of the Department of Education in August 2013.

Since its launch, Tomas Cabili National High School has seen a 200% increase in their student population. Almost five years on, Santa Elena is now as a bustling community for survivors of Typhoon Sendong. More importantly, children are very happy to be back in school.

We feel very fortunate not only for the part of the teachers but also for the children and parents. We have the great opportunity to receive such a generous donation. Swerte kami, swerte ang mga mag-aaral. 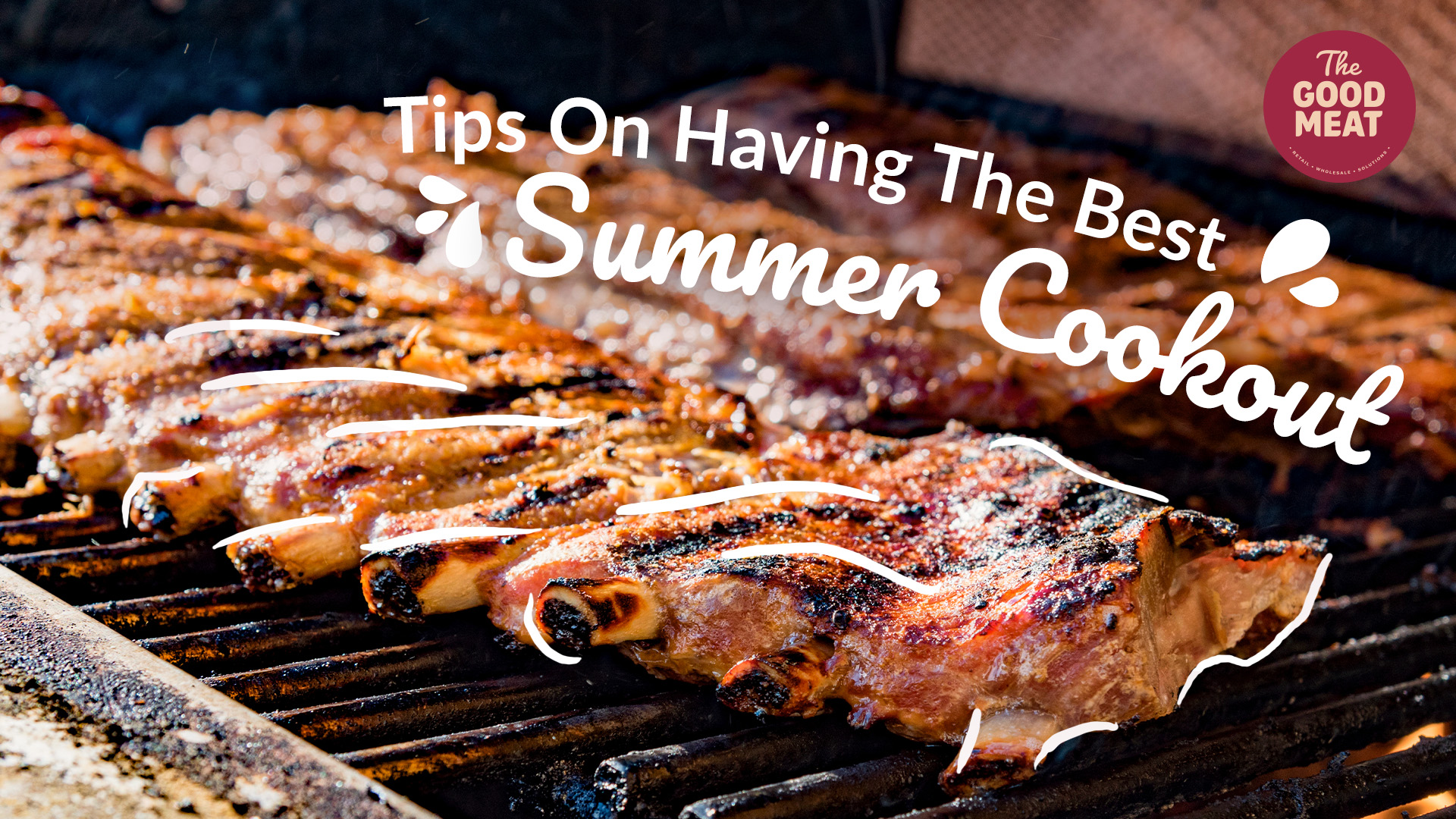 Tips On Having The Best Summer Cookout

Summer is finally here! We Filipinos beat the heat by hitting the beach or going