Small farmers and entrepreneurs of Hinigaran town received P1 million worth of livestock, egg machines and bakery equipment from PILMICO, a food subsidiary of Aboitiz Equity Ventures, at rites held at the Hinigaran Municipal Gymnasium yesterday.

Fifteen individuals were awarded with 2 piglets complete with feed supply to last up to disposal each, 10 farmers with an egg machine and one month of feed consumption each, and 3 bakers with an oven complete with racks, working tables, delivery bicycle and 10 bags of flour each.

Dubbed as the “Mahalin Ating pagkain Food Expo,” the event was attended by about 500 people, including officials of the town. Celebrity chef Boy Logro, who is the Mahalin Pagkaing Atin ambassador was also present.

Pilmico assistant vice president, Jefferson Abian, said the campaign was introduced in 2014 and aims to promote sustainable entrepreneurship through the promotion of local produce, and instill pride of product, place and mindset, for both local consumers to enable operators to maximize profit without passing through middlemen.

Abian said the company is emphasizing the role of the farmers as provider of food to everyone’s home.

In his speech, Hinigaran Mayor Jose Nadie Arceo said that his administration has allocated P4 million from its 2017 budget for the creation of a piggery. The move will be the LGU’s response to the campaign of the Pilmico to bring more livelihood to his constituents, he added.

He said the turnover could be considered an early Christmas gift for the recipients. He lauded the company for being the champion of backyard livelihood.

Arceo pointed out that they have already identified the 2 hectare lot owned by the municipal government as the area for the project which is slated for operation in the middle of next year. Once completed, the piggery will be managed by the town government as a municipal enterprise. 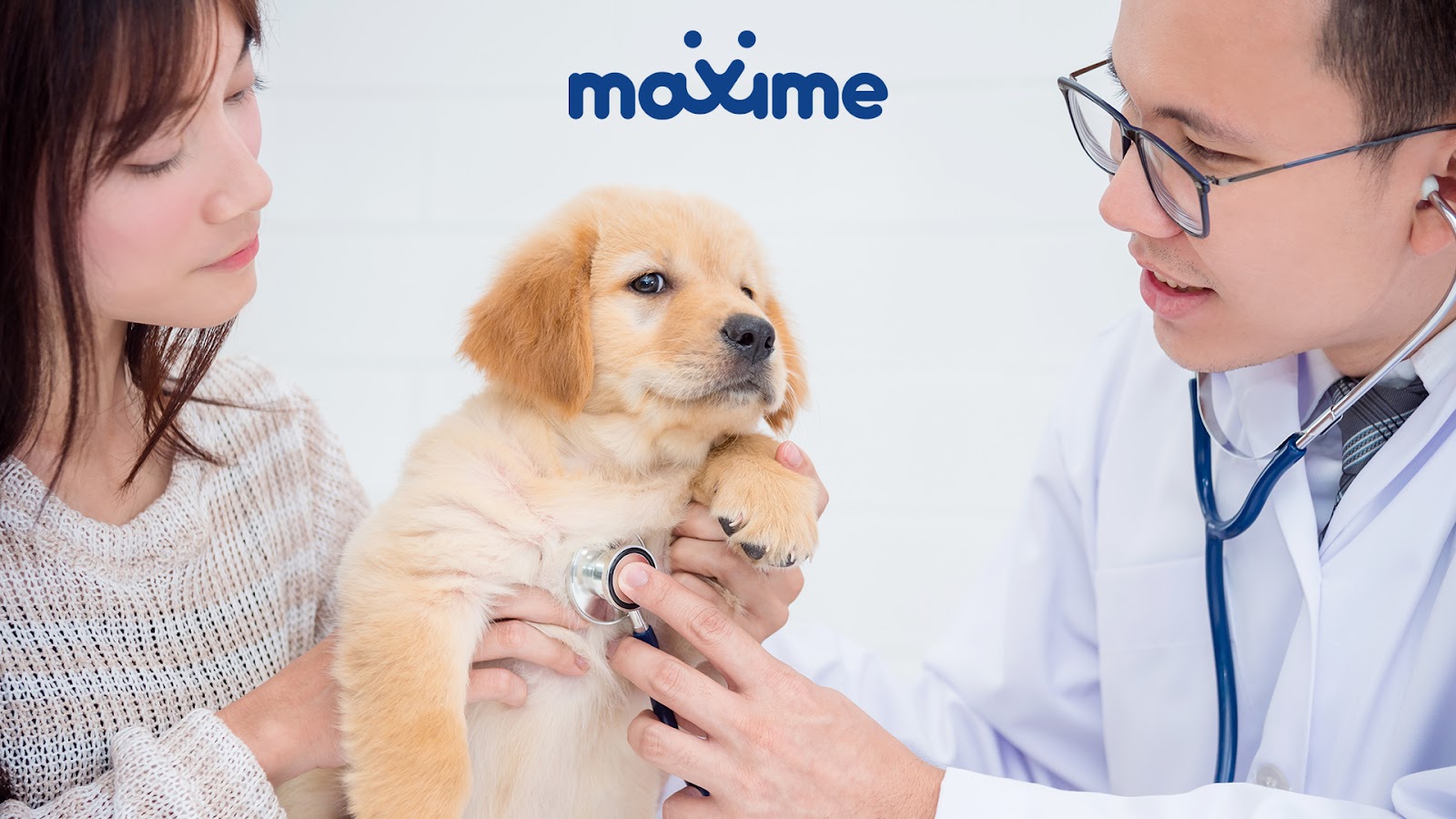 The Vet Checklist: Essentials for your new pet

Le Dessert Cakes & Pastries was established by the Bernardo family in 2004. With only 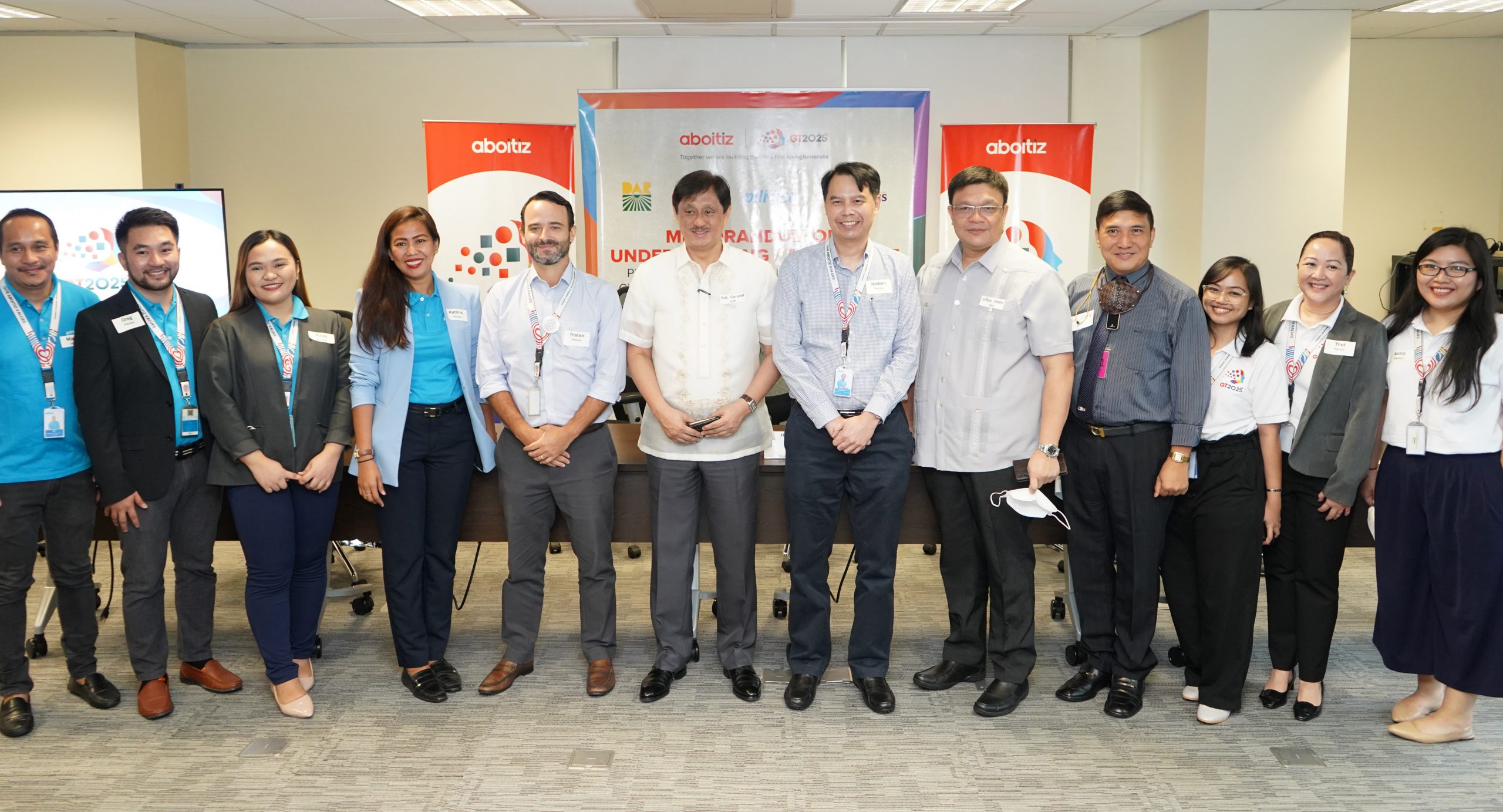