Tinapay Natin: Loving Our Own Bread

As the pastry and cookie baking has continued to flourish, coupled with creative innovations of local and international bakers, the basic bread baking seemed to have been forgotten by Filipino bakers. Because of this, Pilmico Foods Corporation comes to the rescue through their Tinapay Natin Pinoy Bread Baking Competition which had its first run this year. The competition is a joint effort by Pilmico Foods Corp. and Max’s Corner Bakery with the primary objective of elevating the country’s culture. “It is also connected with our Mahalin ang Pagkaing Atin advocacy which promotes for love for local produce. Through Tinapay Natin, we want to inspire the Filipinos especially the youth, to revisit the bread culture,” said Pilmico Foods Corp. Corporate Communications and Media Relations Supervisor Anna Gail Carreon. On September 30, the Mindanao leg of the competition was conducted at the Hotel and Restaurants Management (HRM) laboratory of the University of Mindanao Matina Campus. Twelve groups consisting of two members each competed for the slot for the grand finals. 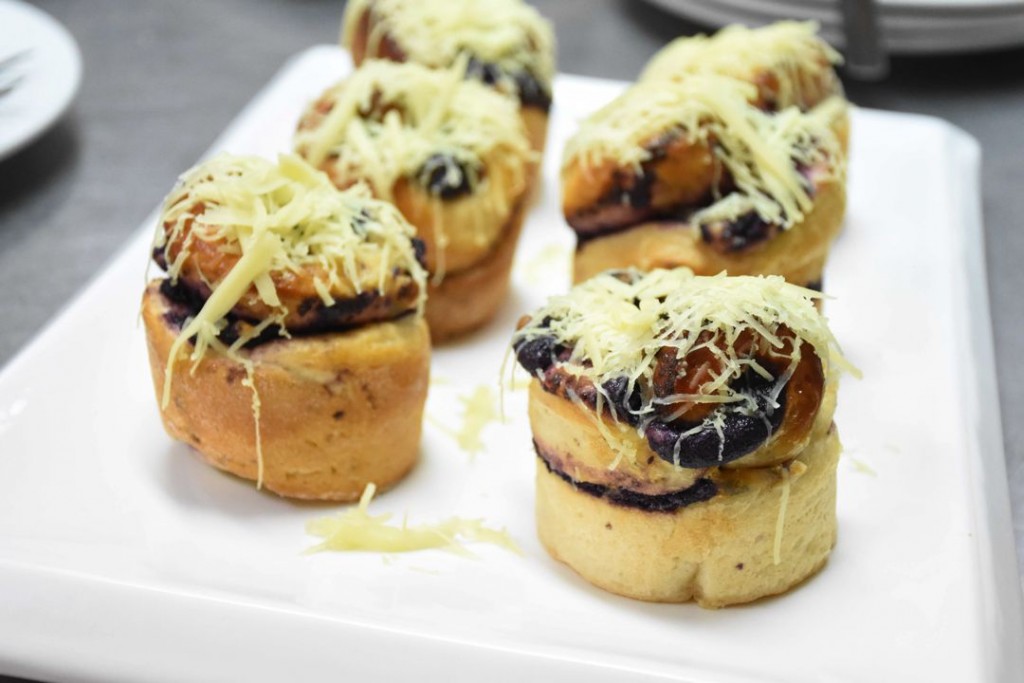 For this year’s competition, it was also opened for hobbyists and not just for students, which made it even more accessible to everyone. The teams were given four hours to bake a regional bread and another one with a modern twist, both of which are from recipes that the participants have developed on their own. When the breads had been laid to cool down, the air was filled with aroma of comfort and warmth similar to when a warm blanket is pulled over your head on a rainy night. There were breads of different fillings and designs. Others used cinnamon, durian, mongo, yema, and a lot more which complemented the warmth waft in the air of the HRM laboratory. The judges were Malagos Chocolates and Malagos Garden Resort director Charisse Puentespina, Business Unit Manager of Max’s Corner Bakery Monette Aldos, Max’s Corner Bakery R&D Chef JR Velarde, Pilmico Foods Corporation Baking Technician for Luzon Wilburt Wong, and Pilmico Foods Corporation Baking Technician for Mindanao Felix Oracoy. 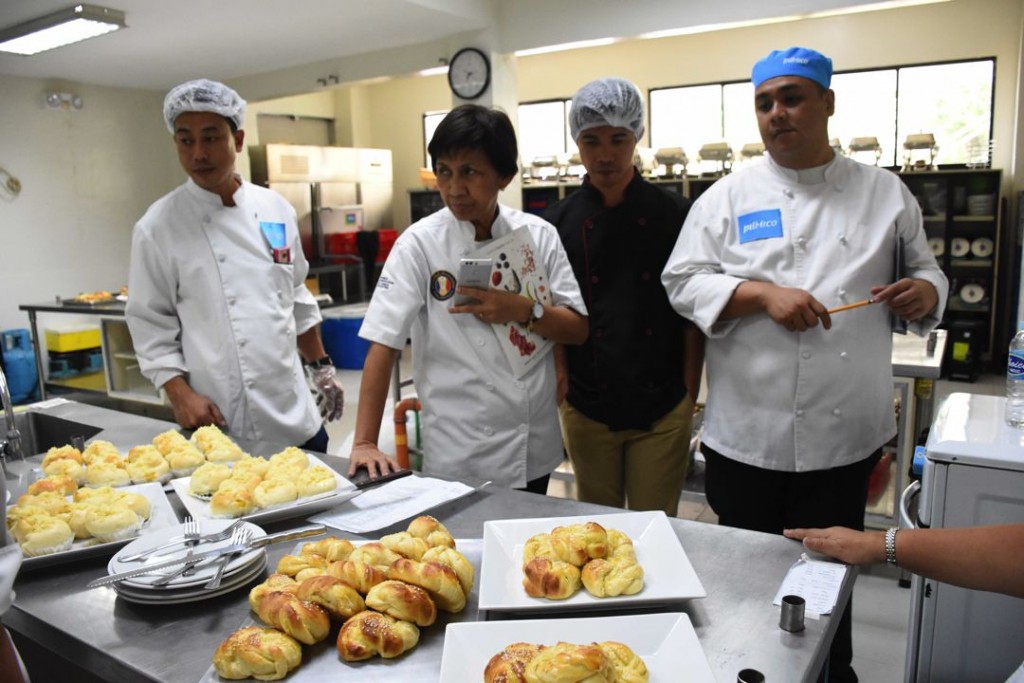 Out of the 12 teams, two are moving to the finals on November 16 to be held at the University of Santo Tomas where they would also compete with the winners of the Luzon and Visayas competition legs. For Mindanao, pastry crews from Cagayan de Oro City Aldrin Fajardo and Richard Mark Toloza were awarded the second place. First place was awarded to Pancho Galvez, Jr., a kitchen aide and Marven Mangubat, a baker both from Davao City. Their winning breads include their very own Durian Cheese Roll for the regional bread and their Dubemago cheese bread for the Modern Twist category. Dubemago is short for durian, ube, mango, and red mongo which are the primary ingredients of their winning bread. “We used four flavors in order to have flavor fusion in the bread and for us, the current trend really is fusion. Also, we used cream cheese in both of our breads,” said Galvez. When asked why she thought Galvez’ and Mangubat’s entry won first place in the competition, Puentespina said it is really about the way they used the indigenous ingredients that they had. “I think the competition is about using what is local in their particular area. I think they did very good in terms of presentation, practicality – how easy it is to produce, at the same time the taste,” she said. “More than the CSR, I think what Pilmico does here is going back to what we have,” Puentespina added.

The winners will get a cash prize of P10,000, Max’s Restaurant gift certificates, and a spot in the grand finals. Last year, students of St. Therese College from Iloilo won the national competition which made their winning Cream Cheese Ensaimada, Caramel Sesame Roll, and Cagayan de Oro Pastel available in all Max’s Corner Bakery nationwide. 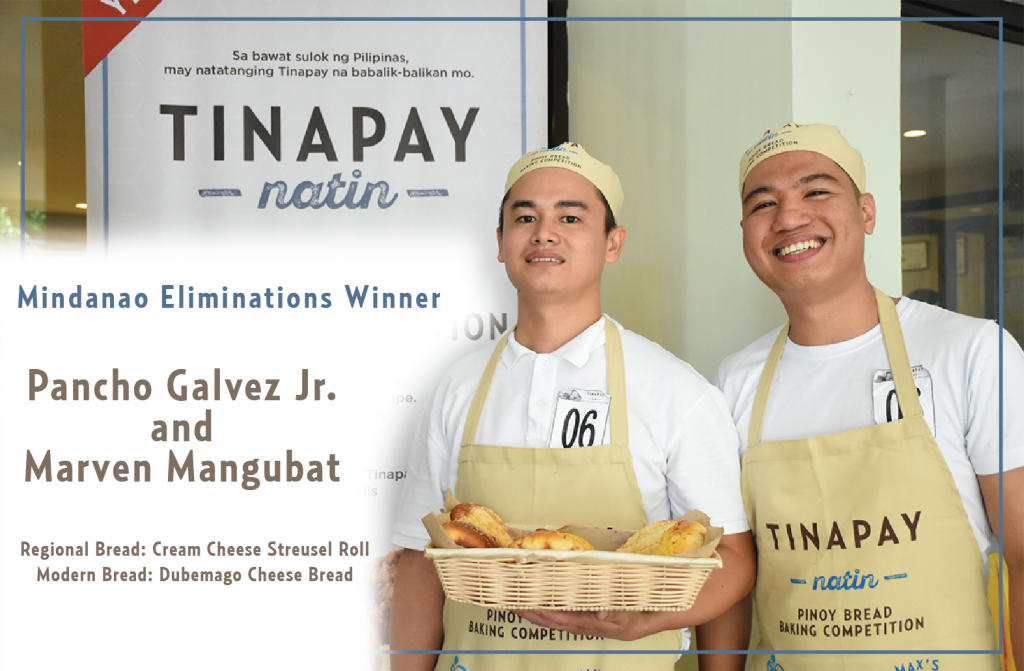 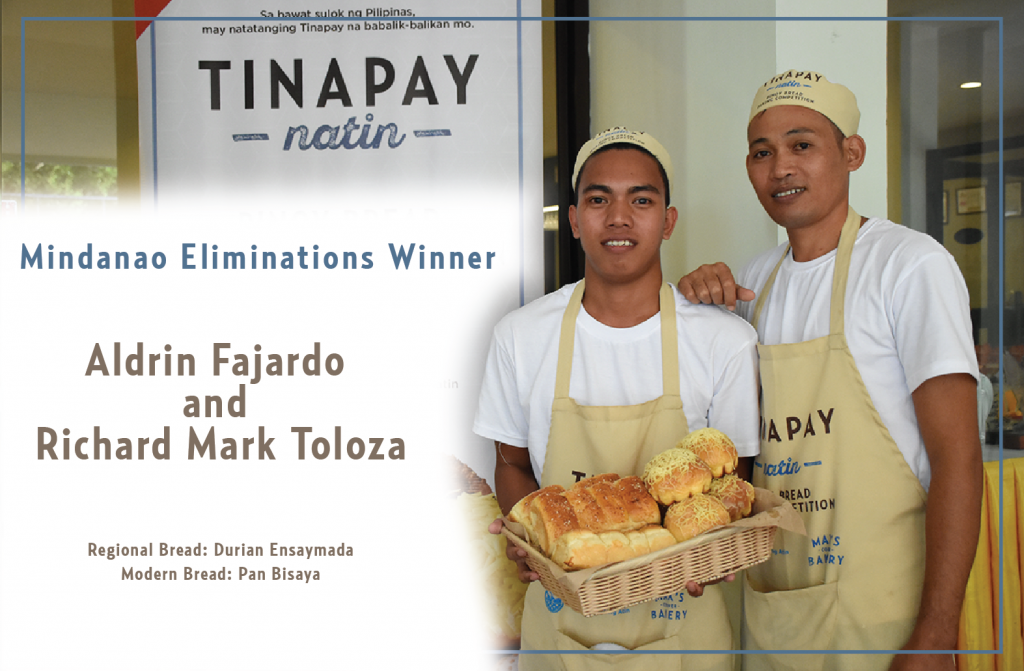 MECHANICS 1. Share a photo of your doggo and a short caption about their unique 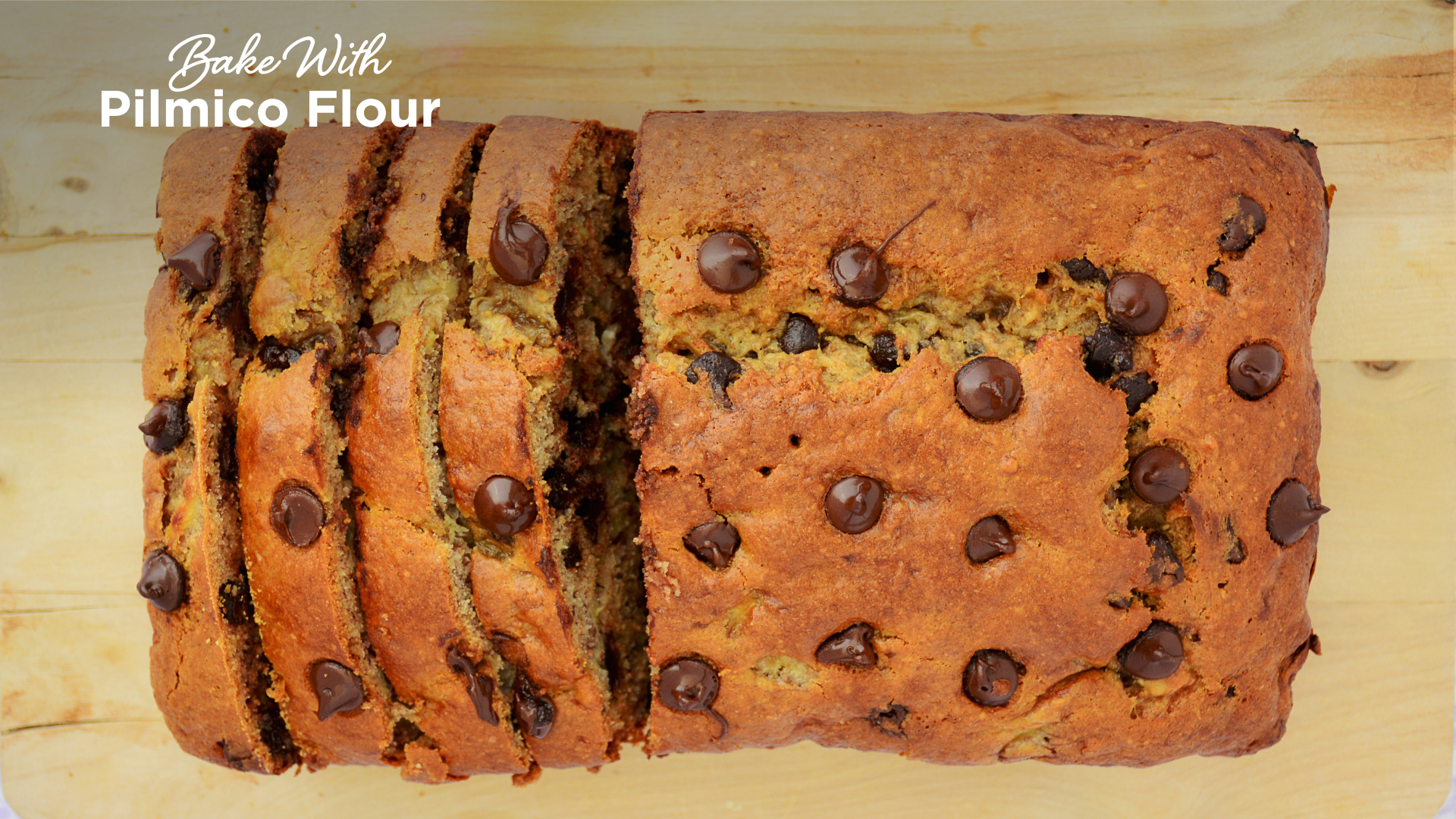 Show your “loaf” for baking this Love Month! Try out our Choco Chip Banana Loaf

Hi Paw’tners and Paw’rents! Thanks for celebrating our first birthday with us! Claim your Maxime