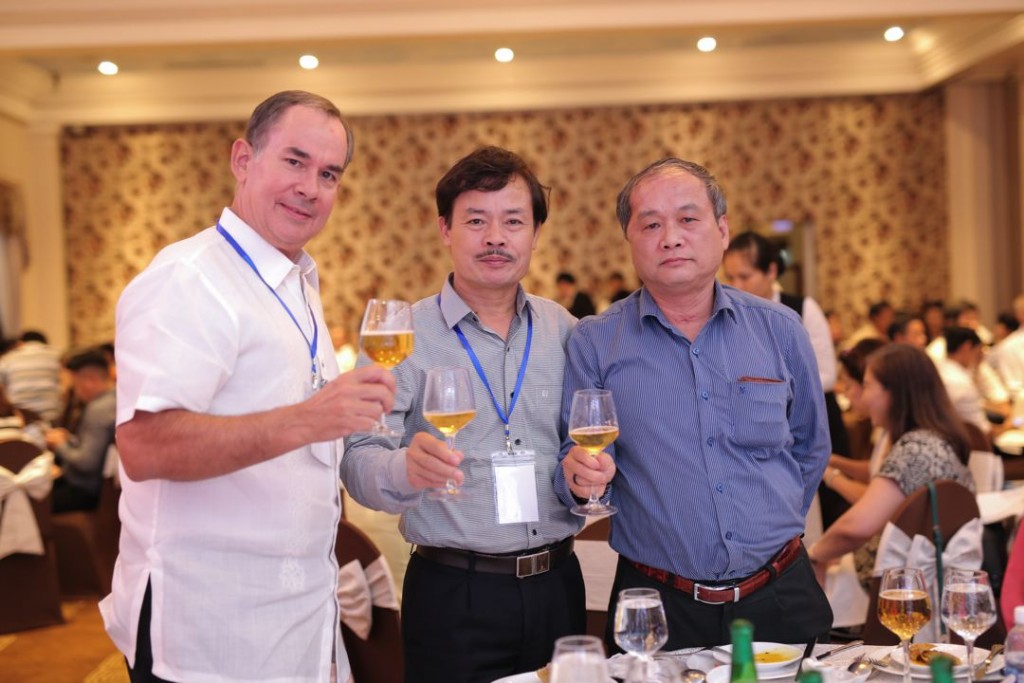 To formalize the partnership, an official turnover ceremony was held on 27 September at the Majestic Hotel in Ho Chi Minh City, where the management teams of Eurofeed and Aboitiz food business unit Pilmico Foods Corporation and Pilmico International were present, together with key business partners.

Among the attendees were Sabin M. Aboitiz, Pilmico President and Chief Executive Officer; Le Binh Hung, Eurofeed Director; and Nguyen Xuan Duong, Deputy General Director of the Department of Livestock Production, among others.

Aboitiz, in his acceptance message, said:

“We are celebrating another milestone for the Aboitiz Group, particularly for Pilmico, as it embarks on another international venture. Despite foreseen market challenges, Vietnam remains to be a strategic country for Pilmico, given its strong economy, a promising livestock industry and access to potential export markets… Pilmico’s presence in the ASEAN, expands through partnerships. Just like in any partnership, success depends upon the commitment and the synergies of both parties. We will work as a team, complementing each other, enhancing networks and relationships to bring out our competitive advantage.”

In July 2014, Pilmico acquired a 70% stake in leading Vietnamese aqua feed firm, Vinh Hoan Feeds, a leading and trusted supplier of aqua feed based in Dong Thap, Vietnam. Founded in 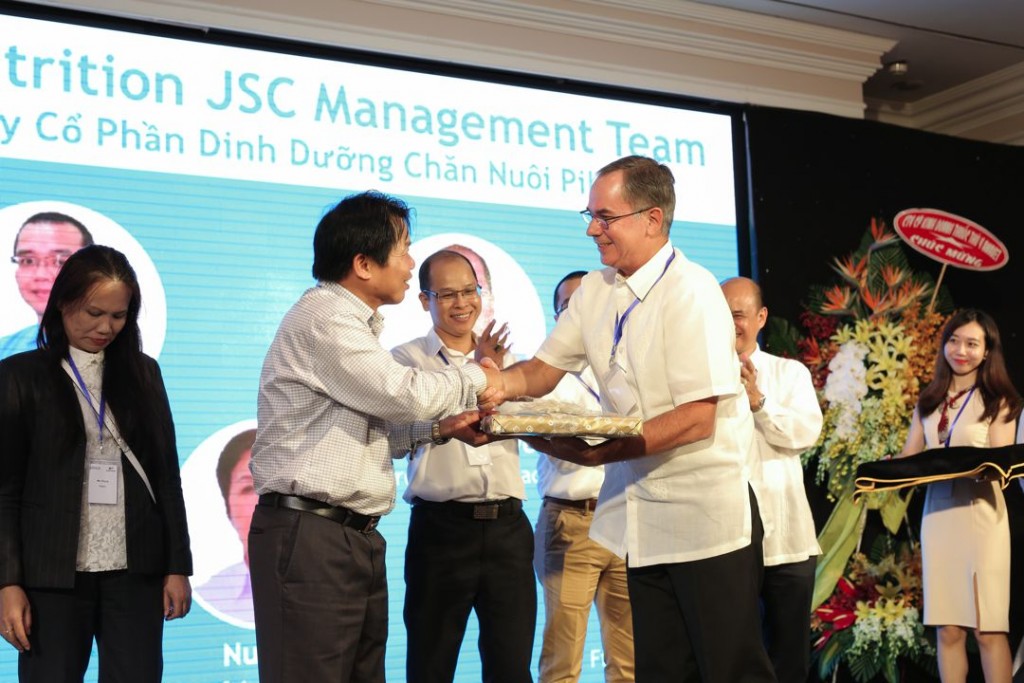 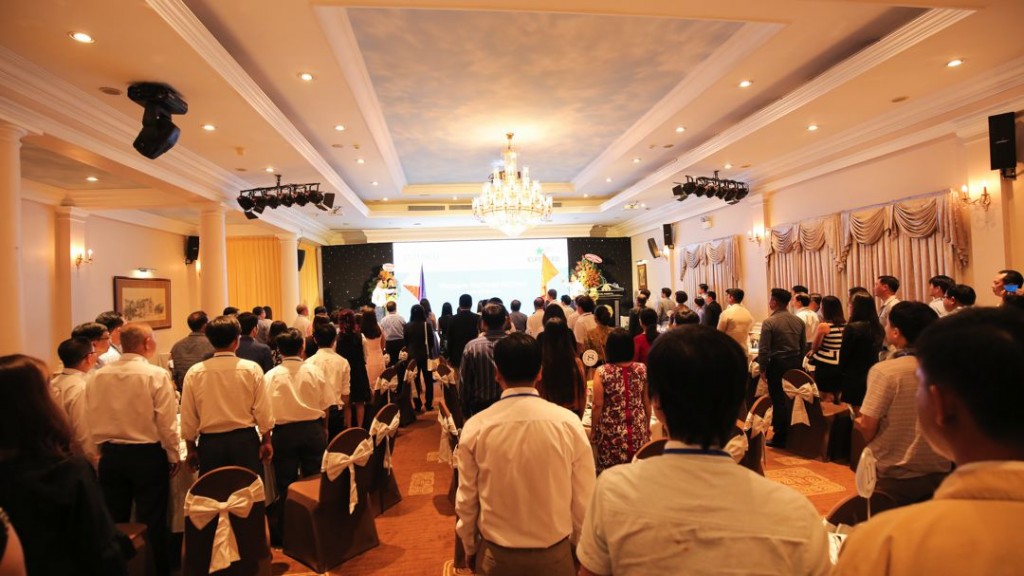 As part of the nationwide implementation of the the “Life Sacks Project”, an all-women’s group 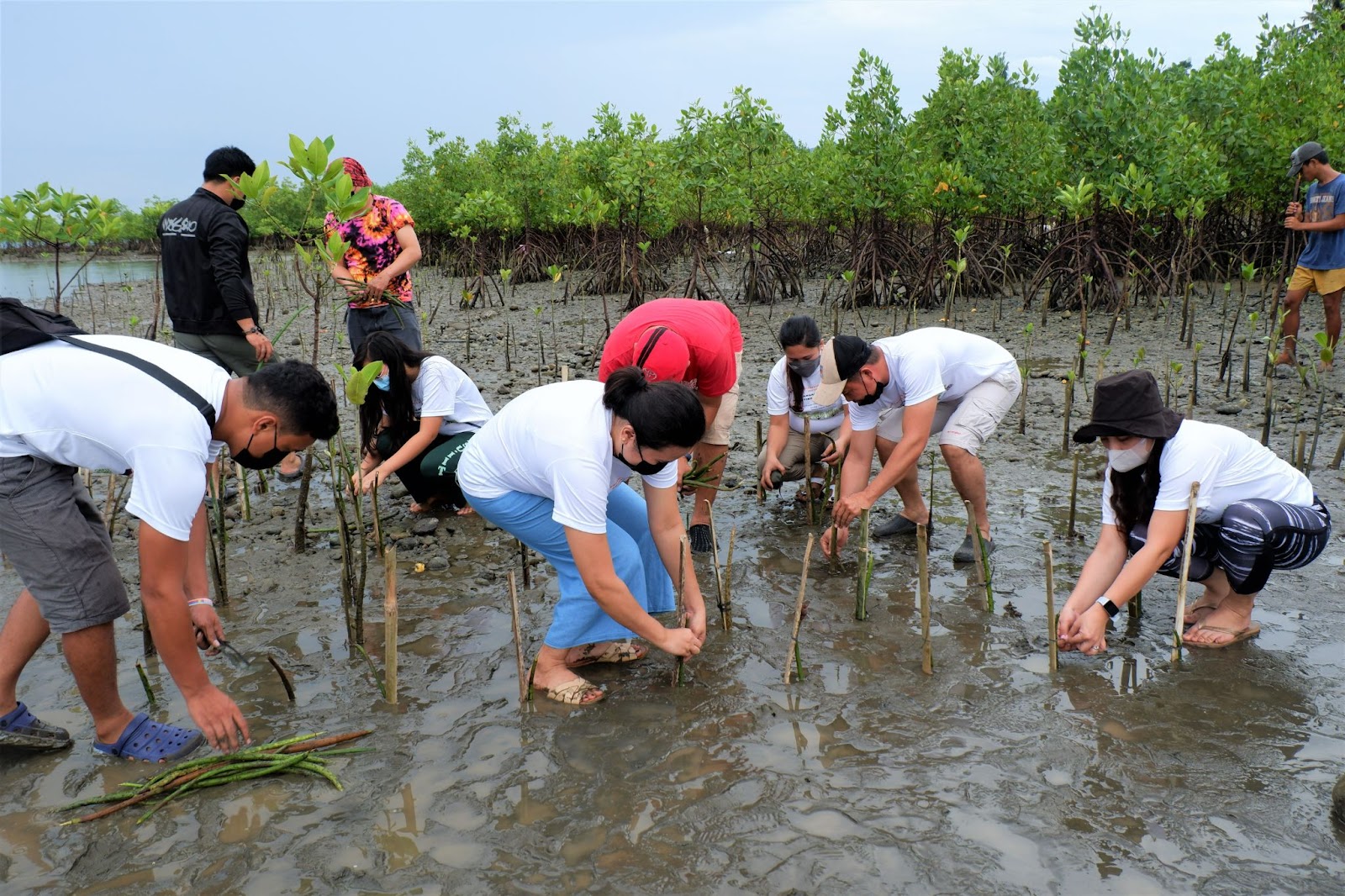 Pilmico, the food and agribusiness subsidiary of the Aboitiz Group, holds a month-long tree planting