Bohol earthquake survivors get livelihood back on track

27 February 2015, TAGBILARAN, BOHOL – Thirty-three hog-raisers and 13 feeds retailers in Bohol who received livelihood assistance from Pilmico in the aftermath of the 7.2 magnitude earthquake said they are at least 70% recovered. 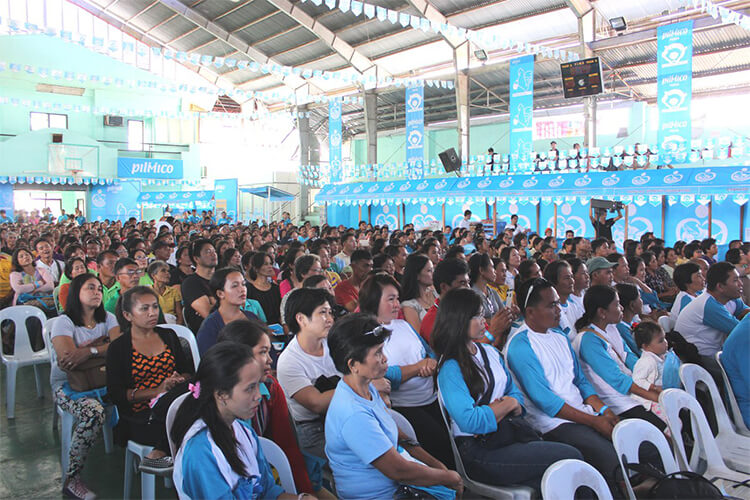 The backyard farmers expressed their gratitude during the roll-out of the company’s Mahalin Pagkaing Atincampaign in Bohol today at Barangay Cogon where more than 500 local backyard farmers gathered to learn about sustainable poultry farming and swine-raising.

The Aboitiz food subsidiary, together with the Aboitiz Foundation, helped these beneficiaries from the towns of Calape, Loon, Maribojoc, Catigbian, Antequera, San Isidro, Loboc, and Sagbayan – eight of the 12 most devastated municipalities in the province – rebuild their stores and pig pens through feeds distribution and piglet dispersal. 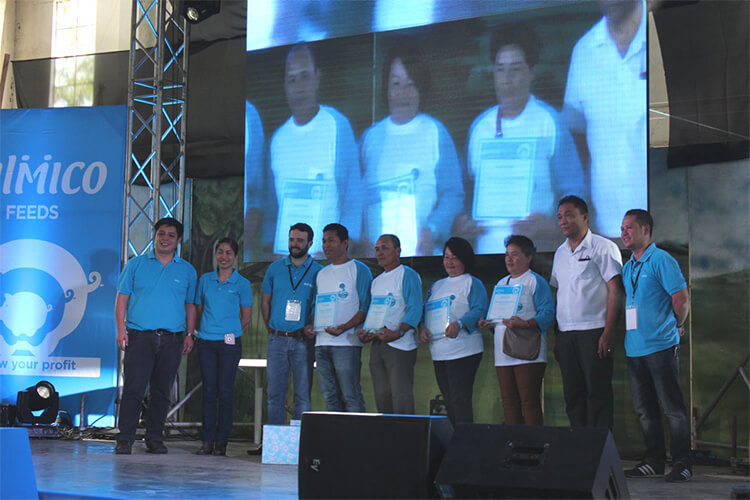 Under the project called Bangon Bohol, Pilmico provided a long-term rehabilitation assistance as the feeds dealers were given re-start up feeds stock worth P60,000 and hog-raisers were given two piglets along with required feeds enough to sustain one growth cycle or until the pigs achieve marketable sizes.

The company also provided technical services and expertise including supplies such as de-wormers, vaccines, and supplements through its animal production specialists to monitor the progress in terms of volume of feeds consumed, sales, and the growing cycle. 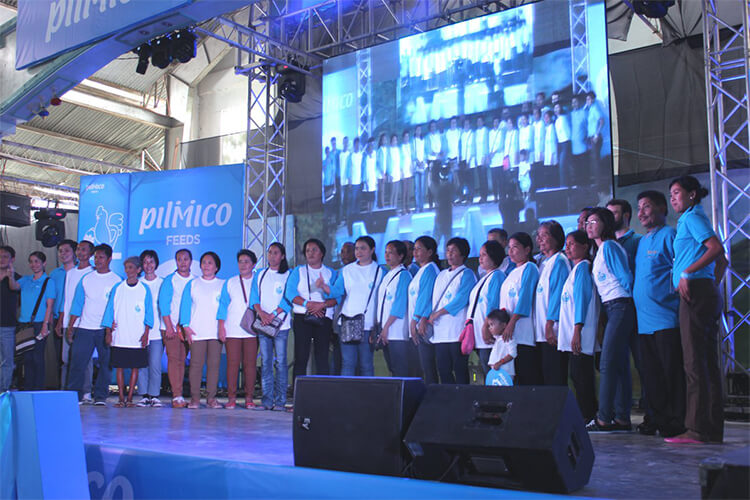 The beneficiaries shared that the disruption caused by the earthquake almost prompted them to borrow money from lending cooperatives and community “loan sharks” to repair their damaged houses as their sources of income were wiped out. Some even considered looking for opportunities outside of Bohol.

To date, the 33 hog-raisers who were given 66 piglets have entered into their second growing cycle, all damaged pigpens have been repaired, hog-raising technology has been imparted while 13 retailers were provided feeds stocks and damaged stores were repaired. 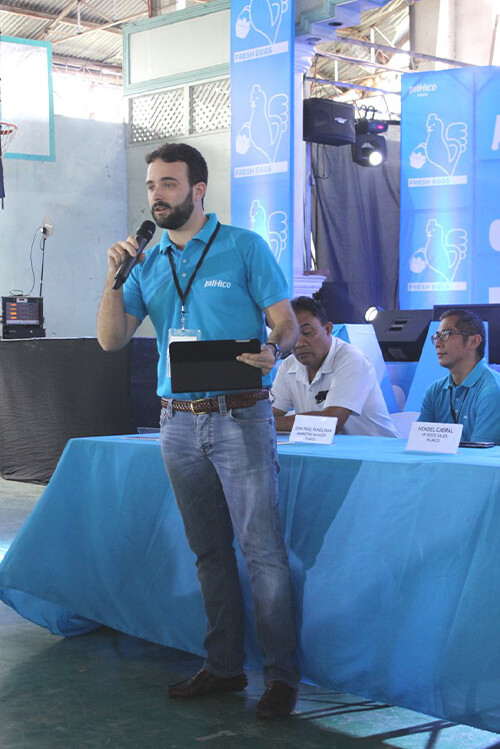 “Pilmico has been true to its corporate social responsibility keeping aligned with the Aboitiz Group’s call to implement projects that encourage community involvement and those that have sustainable impact,” said Pilmico President and CEO Sabin Aboitiz.

Pilmico is a subsidiary of Aboitiz Equity Ventures, the publicly listed holding and investment company of the Aboitiz Group with major investments in power, banking, food, and land development. AEV is recognized as one of the best-managed companies in the Philippines and in the region, and is acknowledged for its good corporate governance. # 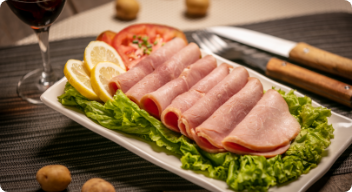 The basics of deep frying

Deep frying, as a technique, is used by professional chefs to lock in flavor and

As part of its efforts to champion sustainable livelihood and backyard farming throughout the country, 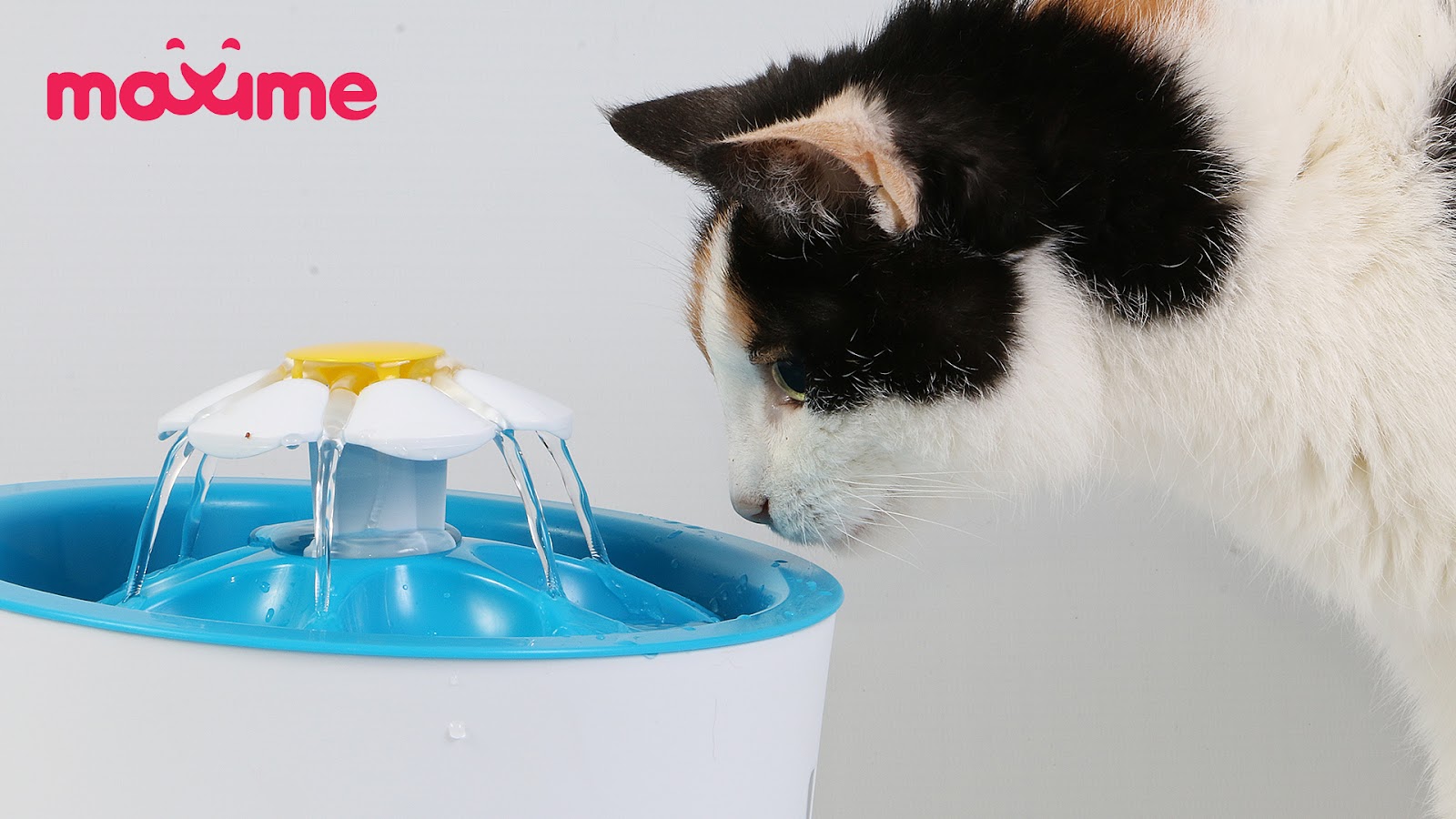 6 Ways to Keep Your Felines Well-Hydrated